How Much Do The Games Cost? How Do I Play? 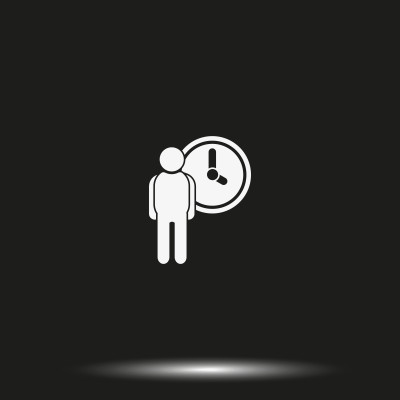 At Exodus Escape Room, the cost of each game is $30 for each adult and $20 for children ages 7 to 12 years. The fees are paid at the time the games are booked. We recommend that one person book and pay for the entire group of players. You and your group have up to 60 minutes to play each game.

Playing a game begins when your group arrives 15 minutes before your scheduled start time. This time is used to brief you on the game and how it is played. You will be given information about the game and what it involves. Games will begin exactly at the scheduled times.

Playing a game is largely a group exercise with each member of the group using their skills skills of observation, critical thinking and problem solving. Escaping from Sherlock’s Study game room that requires the prowess of a detective. You will sort through what appears to be utter chaos, but it is really a lot of valuable information to help you become part of Sherlock Holmes’ effort to bring down an unbelievably fierce adversary who has threatened all of London. You and your team will look for clues, break codes and solve puzzles before it is to late.

The Trap Room is the game room where you and your team are trapped in a dungeon that is used to commit horrible acts of torture. Billy The Butcher is the master torturer, and you will want to escape before he knows you are in the Trap Room. This game will also require the use of all of your skills including the power of observation.

Playing these games is exciting because you are working against the clock and you are trying to summon all of the analytical skills along with other skills to get the door open before the time runs out. Of course, there is an advantage to having the maximum number of allowed players, but two people can also play with success.

You can take pictures after the 60 minutes is up, or sooner if you have solved the puzzle and unlocked the door.